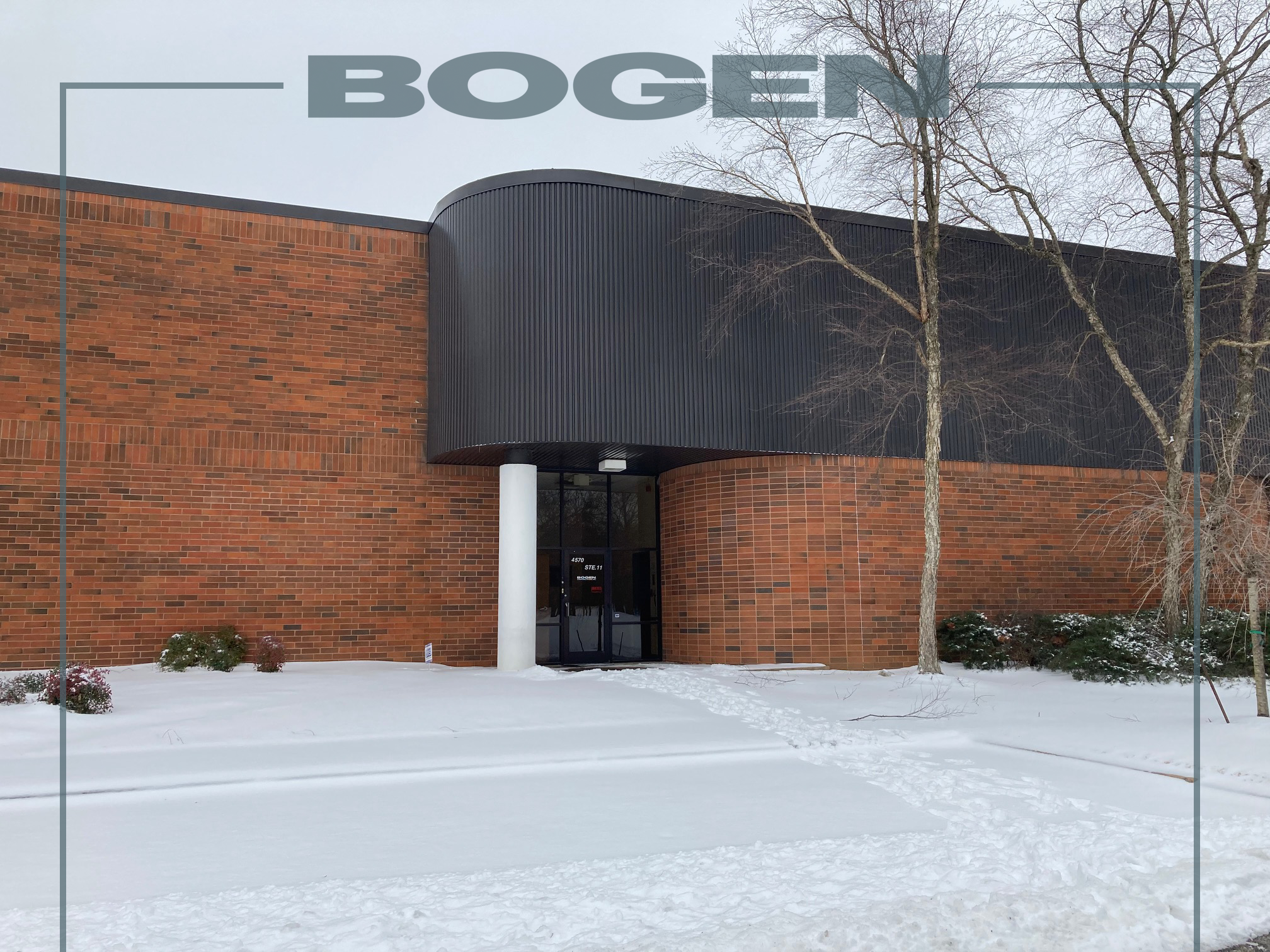 Winter weather is always a logistical problem for businesses, but the unprecedented ice storms that rocked the southern states this February presented a particular challenge for Bogen’s Memphis warehouse. As a native Ohioan, when Steve Wegfehrt, Director of Distribution Operations, saw the weather forecast for the coming week, he knew what to expect, and he knew that the city of Memphis, where February temperatures usually hover around 40 degrees would struggle to meet the challenge.

Two ice storms rocked the state in mid-February, depositing up to 6 inches of snow across the Memphis area and temporarily paralyzing most road networks. With only 19 salt trucks in service across the city and the coldest weather since the 1960s, Memphis was indeed, unprepared for the extent of the storm. The cold weather lingered, and as the city worked to clear the main roads, most residents were stuck at home waiting for safe driving conditions. At the Bogen Memphis warehouse, operations were at a standstill from February 15-19th, with employees unable to make the trip to work and all major carriers halting operations until the weather improved. The management team at the warehouse, led by Steve Wegfehrt and Warehouse Manager Chris Hannigan, knew they would have a challenge awaiting them once they came back to work, but they focused on maintaining a positive and practical outlook, as Steve said, “Chris and I, when we’re faced with a challenge it really boils down to what resources are available to us, and what is within our control. Mother nature is going to do what she’s going to do.”

When the warehouse was able to reopen on February 22nd, the whole team was highly motivated to get things back on track and deliver products to customers, but even though the snow was finally melting, logistical issues persisted. Freight carriers were not picking up orders and services were suspended across the region. Conditions changed daily, with carriers posting embargoes on new shipments or reporting limited trucks available. Even as some carriers began to accept orders, the backlog of shipments created unprecedented delays. A 20-year veteran of the warehousing industry, Chris Hannigan thought he had seen his share of weather-related challenges, from hurricanes to lightning storms, but this snowstorm and its aftermath generated a surprising amount of difficulty, “I’ve never seen something of this magnitude before.” The talented warehouse crew at Bogen Memphis worked tirelessly to manage the crisis and reallocate shipments to available carriers with crew members pulling overtime to help. “I have the perfect warehouse crew,” Chris said, adding that he feels fortunate to work with a “high energy team that really loves what they do.” The strong work ethic and positive attitude of the team allowed the warehouse to respond dynamically to shifts in scheduling and carrier logistics as they cleared backorders and continued to focus on the things they could control about the situation.

A few weeks after the storm, operations are getting back to normal at the Memphis warehouse. The backlogs are almost cleared, and orders are starting to go out at their normal rate as carriers resume full service. Challenges like these can test the strength of a workplace and both Chris and Steve reflect with gratitude on the way the company responded, from the exceptional warehouse crew to senior Bogen leadership. Steve said “The beauty of working for Bogen, is that the entire executive team truly understands the challenges. They’re 100% supportive of decisions we make.” Hopefully, the city of Memphis will be more prepared for the next big storm, but even if it’s not, Bogen’s Memphis team is confident they can rise to the challenge.